By Geraint Llewellyn For Mailonline

She welcomed her daughter Lilah with boyfriend Ryan Thomas in June and is the owner of a health and wellness website called Results With Lucy.

And Lucy Mecklenburgh candidly exposed the realities of her post-pregnancy body in a Q&A with her Instagram followers on Thursday who said she struggles to find time to exercise like most other people.

The television star, 31, who also shares two-year-old son Roman with former actor Corrie revealed that she has gone up two dress sizes and her busy schedule rarely leaves time for exercise – although she has come to terms with that.

During the chat, a follower asked, ‘Are you back to your pre-pregnancy weight? Do you exercise? diet? I don’t like me anymore’.

Lucy agreed writing: ‘I get it, so many changes to our bodies go so fast that sometimes it feels like I’m not used to my body’.

‘I have wider hips, a bigger belly and bust, and two dress sizes bigger than before Lilah’. 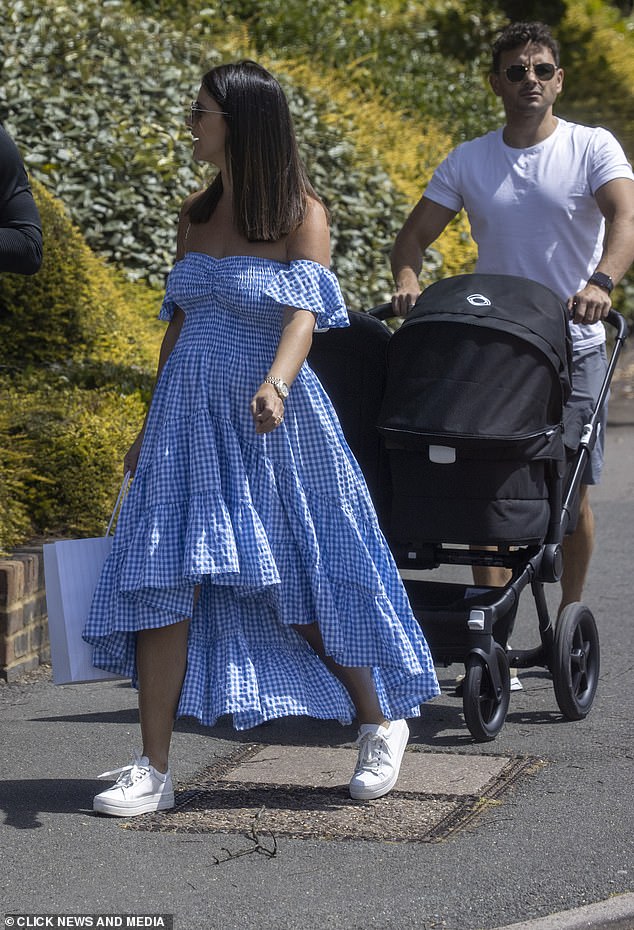 Busy parent: The television star who also shares two-year-old son Roman with ex-actor Corrie reveals she has gone up two dress sizes and her busy schedule rarely makes time for exercise (couple pictured together in June)

He continued: ‘I am about a stone heavier than before but try not to weigh myself too much. I rarely have time to exercise but I love postnatal pilates. I try to walk a few times a week and run around after toddlers all day haha’.

‘Dietary-wise I’ve started to try and eat how I used to be as much as possible mainly for energy and to feel good’.

He concludes: ‘Bathroom cooking help and fast food that everyone in the house will eat. I don’t follow a strict diet just balance and variety’. 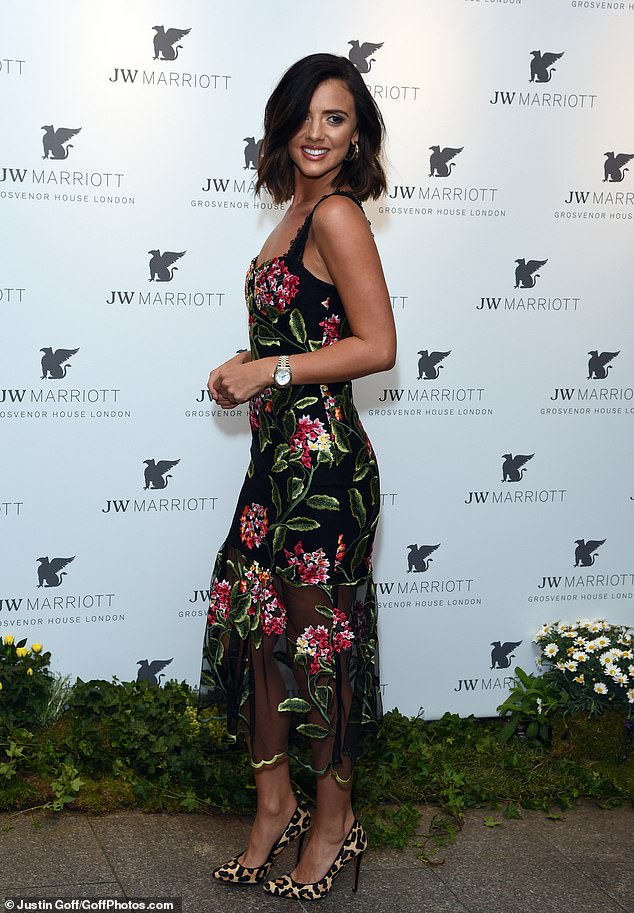 Truth bomb: Lucy agrees writing: ‘I get it, so many changes to our bodies go so fast that sometimes it feels like I’m not used to my body’ (depicted in 2019)

In newborn August, Lilah was rushed to hospital and put on oxygen after being ‘very bad’ with bronchiolitis.

Lucy shared a photo of her daughter in a hospital bed and explained that she was fed through a tube as she battled a respiratory infection, which is common in babies under two years old.

Lilah contracted bronchiolitis from Lucy and fiancé Ryan Thomas’ eldest son, Roman, two, who contracted the condition in pre-school, and suffered “coughing and choking” before being rushed to hospital.

Lucy also shared a photo of her breastfeeding her baby, while thanking NHS doctors and nurses for their help. 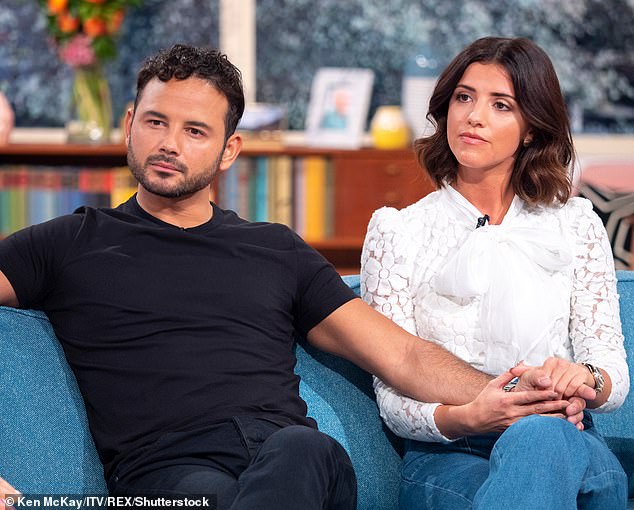 Scary moments: In August, newborn Lilah was rushed to hospital and put on oxygen after ‘very bad’ with bronchiolitis